Let’s go on with the game,’ the Queen said to Alice; and Alice was too much frightened to say a word, but slowly followed her back to the croquet-ground. The other guests had taken advantage of the Queen’s absence, and were resting in the shade: however, the moment they saw her, they hurried back to the game, the Queen merely remarking that a moment’s delay would cost them their lives.

All the time they were playing the Queen never left off quarrelling with the other players, and shouting ‘Off with his head!’ or ‘Off with her head!’ Those whom she sentenced were taken into custody by the soldiers, who of course had to leave off being arches to do this, so that by the end of half an hour or so there were no arches left, and all the players, except the King, the Queen, and Alice, were in custody and under sentence of execution. Then the Queen left off, quite out of breath, and said to Alice, ‘Have you seen the Mock Turtle yet?’ ‘No,’ said Alice. ‘I don’t even know what a Mock Turtle is.’ ‘It’s the thing Mock Turtle Soup is made from,’ said the Queen.

‘I never saw one, or heard of one,’ said Alice. ‘Come on, then,’ said the Queen, ‘and he shall tell you his history,’ As they walked off together. 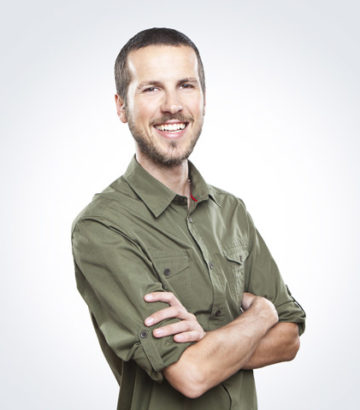